Brews On The Beach

The only Brewfest where not wearing shoes is encouraged! Feel the sand between your toes as you taste test beer from over 20 different craft breweries from around the Pacific Northwest. Along with competitive surfing and live music, the Brewfest is one of the best events of the year for beer enthusiasts! 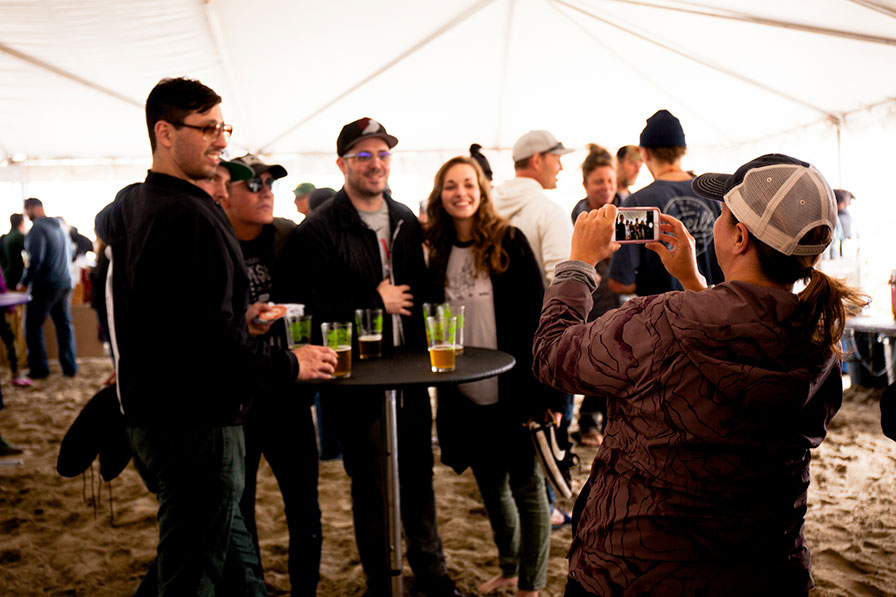 We will post the 2021 Brewfest Schedule as soon as it is finalized.